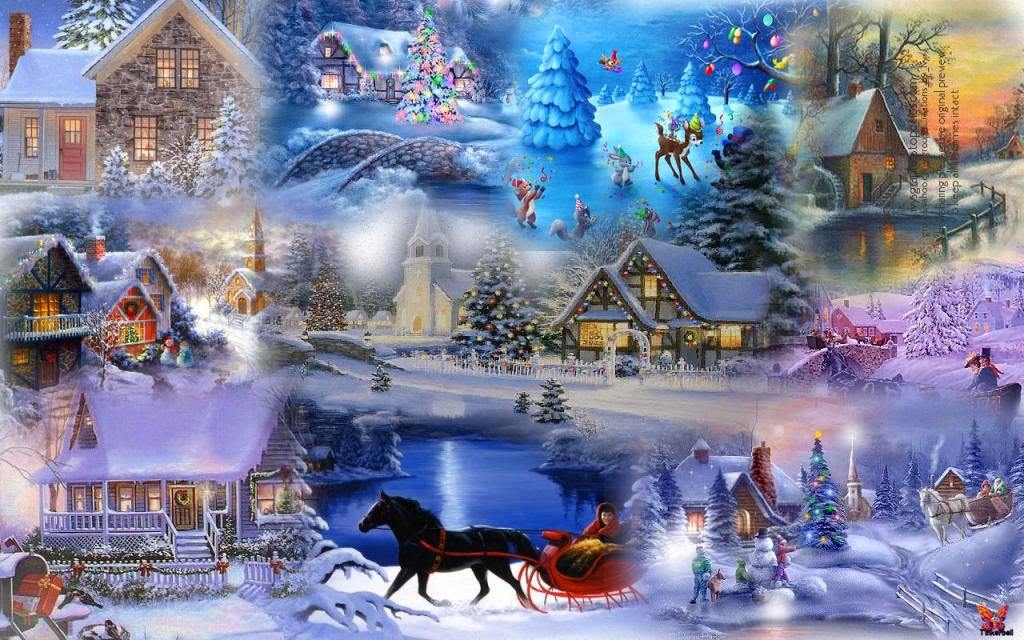 A great and very short post about French elections.

Franye Goldhar, a Holocaust survivor, waves to her grandson, an ace pilot flying the IDF helicopter.

"Falling Down" (1993) was described as a contemporary Odyssey, in which the Odysseus is a middle-aged white man, who is threatened by the changing social landscape of America.

According to the surveys, such men played a major role in electing Trump, and somebody who does research on the topic even called William Forster, the main hero of the movie, a distilled version of Trump’s voter. Even divorced Forster's mantra "I am going home" parallels "Make America Great Again!"

Love the opening scene of the movie:

Nor is it properly said, "there be three times, past, present, and to come":  yet perchance it might be properly said, "there be three times; a present of things past, a present of things present, and a present of things future."  ~ Augustine of Hippo
I have decided to share my impressions regarding the Historical Park "Russia — My History" in Moscow since the place sheds light on today's Russia even more than on Russia of the past.
( Collapse )
Fragment 1 – everything you have never suspected about WW1 .
The funniest part of all was the ~ 5 minutes long movie explaining WW1. According to it, unlike England, a bare island depending on imperial conquests for its wealth, and France, another cruel empire (footage of French or English beating unspecified exploited natives), huge Russia was interested only in peace, stability and inner economic development, which prompted Nicholas II, the last Emperor of Russia, to organize the Hague peace conference. Unfortunately, the aggressive foreigners brought the peaceful tsar's efforts to naught.
The resulting war caused much suffering. Englishmen suffered from hunger (footage of pale sad people) and France introduced food stamps (footage of long food lines). In contrast, Russians experienced no such thing. And at this point the about-to-be (re?) educated Russian viewer sees 1001 sausages on a market stand: sausages lying on the stand, sausages hanging from strings, a veritable sea of sausages! The only problem grimly looking Russians in winter coats have is choosing which tasty sausage to buy.
( Collapse )

Since Brussels is currently on highest terror alert, this seems a sadly suitable time to read this informational article from 19.11.15:

Belgium is a failed state

Brussels' nest of radicalism is just one of the failings of a divided, dysfunctional country.

I fell in love with HP fanfic "Toujours Pur" by SnorkackCatcher. It is short, but very powerful.
Summary: Mrs Black watches the Quidditch from her private box and reflects on her disappointing sons, the importance of Black family values, and a certain Chaser for the Kenmare Kestrels ...

100 highlights of Special Collections at Bradford University. I was touched by "Reunion and Reconciliation: The Peace Sculpture" by Josefina de Vasconcellos.

I became intrigued by the description of Ian Mortimer's book "Centuries of Change: Which century saw the most change - and why it matters to us."  (Haven't read it yet.)

Loved the movie "Tea With Mussolini." Watch the trailer here.

POLITICS – Past and Present

MY FAVORITE POST:  battles over ancient bones and modern identities

The Quiet German: The astonishing rise of Angela Merkel, the most powerful woman in the world.

Ta-Nehisi Coates is a national correspondent at The Atlantic, where he writes about culture, politics, and social issues. (If you're interested in the issue of race in America and/or simply want to discover a good columnist.)

The World's Most Toxic Value System

the forgotten roots of the first world war

Science once communicated in a polyglot of tongues, but now English rules alone. How did this happen – and at what cost?

This links' post includes several links to truly exceptional sites on what I called "Literature, History, Politics," which I've been gathering for a long time. But, first of all:

"This year marks the 25th anniversary of a mass immigration wave that would ultimately bring more than one million immigrants to Israel from the former Soviet Union." My family has been among those FSU immigrants, that's why I wanted to share those series of posts about how we, FSU immigrants, changed Israel and how Israel changed us.

At this Psychohistory website (*), in the "Books" section, I was interested in the book "The Origins of War in Child Abuse," especially in "Chapter 6: The Childhood Origins of World War II and the Holocaust." Psychohistory may not give all the answers, but it has led to several important insights, imo.

"Timothy Snyder is Housum Professor of History at Yale and the author of Bloodlands: Europe Between Hitler and Stalin." You may read articles by this famous historian here. He has written a lot about Ukraine and Russia, and even though the most recent article is dated November, 2014, some are more relevant than ever. See, for instance, "Ukraine: The Antidote to Europe’s Fascists?"

Kenan Malik is "a writer, lecturer and broadcaster." His post with "99 of the most relevant essays and reviews" is here. I was especially interested in his posts on Enlightenment (not all of them are included in the above list, f.e. "the enlightenment – and why it still matters" is not) and in his posts on multiculturalism. Regarding the latter, "the failure of multiculturalism" seems to fully express his position.

How Iowa Flattened Literature: with CIA help, writers were enlisted to battle both Communism and eggheaded abstraction. The damage to writing lingers.

"How—and How Not—to Love Mankind." The article discusses the differences between "two great European writers of the nineteenth century, Ivan Turgenev and Karl Marx." I read Turgenev's "Mumu" in childhood, which made the article even more interesting.

He has also written "The Specters Haunting Dresden" and "Modernity’s Uninvited Guest: Civilization makes progress, but evil persists." (In general, I don't agree with many of his opinions, but some of his columns are interesting, and, for somebody from the Middle East, educational regarding how quite many Europeans perceive the developments on their continent.)

Ottomans and Zionists: Blogging about Turkey and Israel, the two most interesting countries in the Middle East.

Articles by Terry Eaglton, "a literary critic, writer and chair in English literature in Lancaster University's department of English and creative writing."

A Linguist On the Story of Gendered Pronouns

Why Is the Mor in Voldemort (and Mordor and Dr. Moreau) So Evil-Sounding?

The Most Astonishing Photos That Won Awards In 2014

Please, comment to let me know whether anybody reads those posts.

(*) "Psychohistory, the science of historical motivations, combines the insights of psychotherapy with the research methodology of the social sciences to understand the emotional origin of the social and political behavior of groups and nations, past and present."
Collapse